When I first discovered the world of body positivity, I felt inspired. I found people who were happy in their bodies and started a journey of learning. I was passionate about loving my body as it was, started to call myself ‘body positive’ and added ‘body positivity’ to my bios on Twitter and Instagram.

I wanted to come up when people searched ‘body positivity’. I wanted to be seen as an authority on the subject.

Like a lot of people, I thought ‘body positivity’ meant to love your body and be confident in how you look. The more I learnt about the movement, the more I realised this wasn’t the case.

I’ve already written here about what I’ve learnt about body positivity so I won’t go into detail. In a nutshell, I learnt that it is a political movement, meant to raise the visibility of marginalised bodies.

Sure, it encourages us to embrace our own bodies along the way, but really it’s about being inclusive and accepting of the bodies we don’t see in mainstream media. 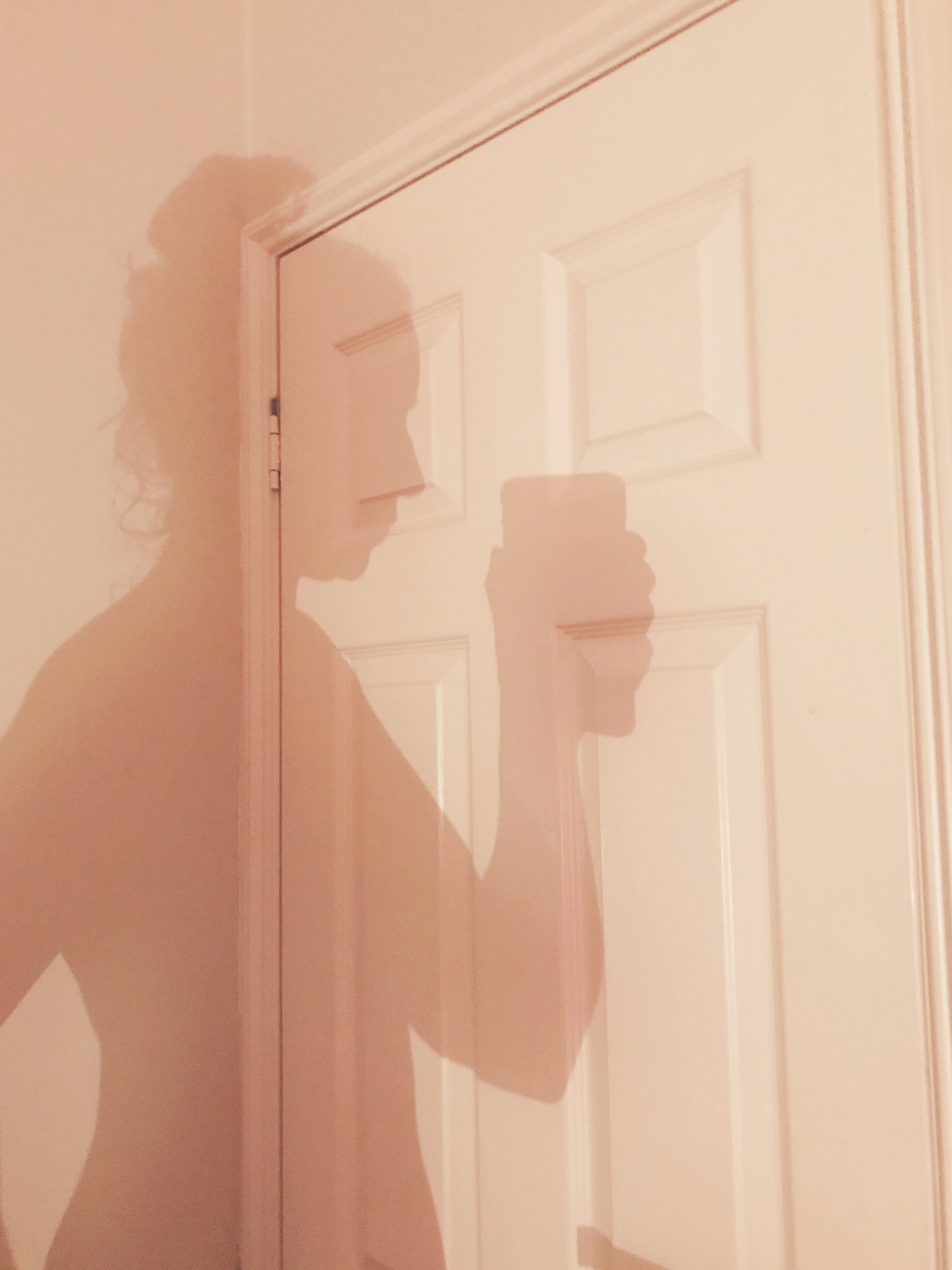 Not, white, heterosexual, cisgender, straight-sized, able-bodied bodies like mine. We are already represented. We are seen.

So I remove the term ‘body positivity’ from my profiles. I didn’t want people to search for ‘body positivity’ and find a thin white girl. I wanted them to find solidarity and to learn what the movement is about from the bodies it’s trying to liberate.

I replaced the phrase with ‘self-love’, because THAT is something I have an authority on.

Learning more about body positivity, intuitive eating and the Health At Every Size (HAES) movement has certainly helped with body acceptance and self-love, so I don’t intend on ignoring it.

Instead I figure my role in the movement as someone with buckets of privilege is to signal boost and point people in the right direction.

I started a highlight stories series on Instagram called body positivity and started pointing people into the direction of others in the movement doing incredible work. I diversified my feeds more. I observed, listened and learned.

And that’s the most important thing about all of this I think, to remember that we’re all learning, all the time. I for one intend to continue learning and sharing as I go.

I’ve been having so many fantastic conversations lately on Instagram, either in comments or via DMs – it’s where I learn the most.

If you’re not following already, come on over and join in the conversations (and take a look at my body positivity highlight stories while you’re at it).

What have you learnt about body positivity? Is it an area you want to learn more about? 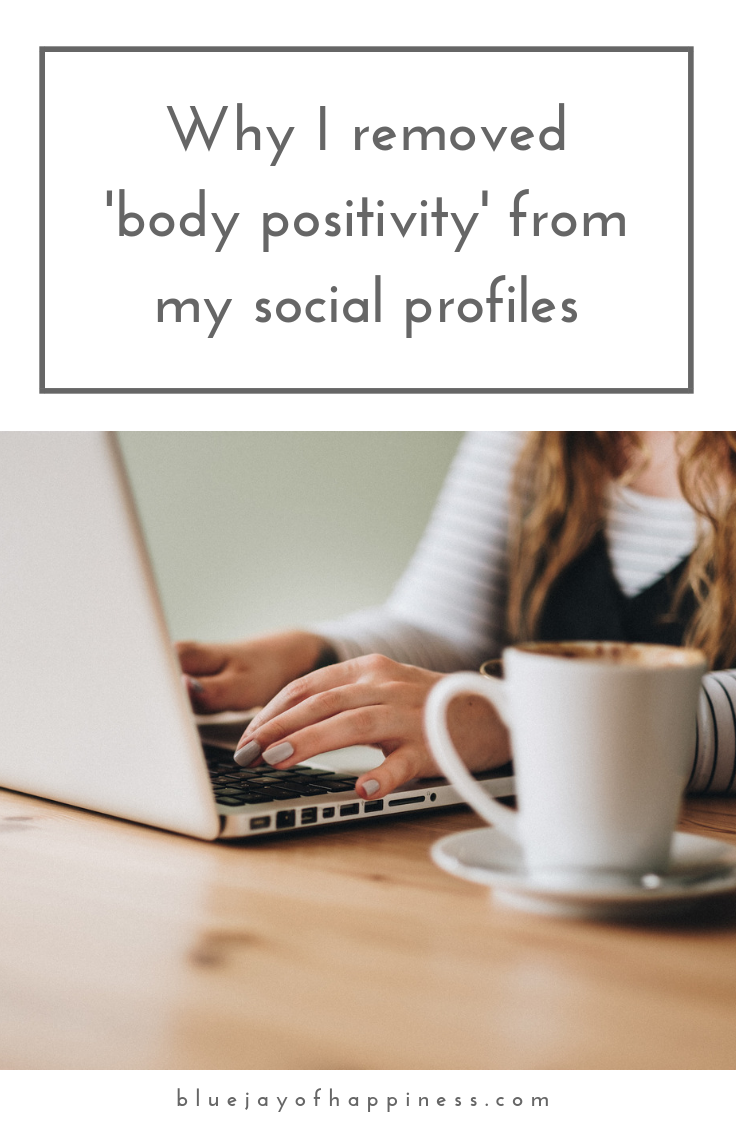 Next article How to take a compliment

Reply
Pingback: What I learnt in 2018 – Blue jay of happiness