We’ve all been there right? Something happens that triggers a negative thought, your inner critic takes that thought and runs with it, until you’re spiralling and paralysed by fear.

This happened to me pretty recently but I was able to claw my way out relatively quickly. So I thought today I would share the process I went through to do that and how it’s helped me communicate with my inner critic, rather than try to run away from it.

So, let’s start with what lead to the spiral (and I have spoken about this already on Instagram live, so if you caught that, feel free to skip down to the tips!). It was when I launched my coaching services to my newsletter subscribers.

When it came to response, I honestly had zero expectations.

I knew I wasn’t going to tell my subscribers about my new offers and immediately get a client – coaching is an investment, it takes time for people to muse on the idea and come to a place where they’re ready for the next step. So I was expecting tumbleweeds.

What I wasn’t expecting however was for people to actively say ‘no’ by unsubscribing. But this is what happened. One person unsubscribed, then another. Then… nothing. Just two people from my list. But of course, my brain’s negativity bias latched onto those two and ignored the 80+ others who stayed subscribed. 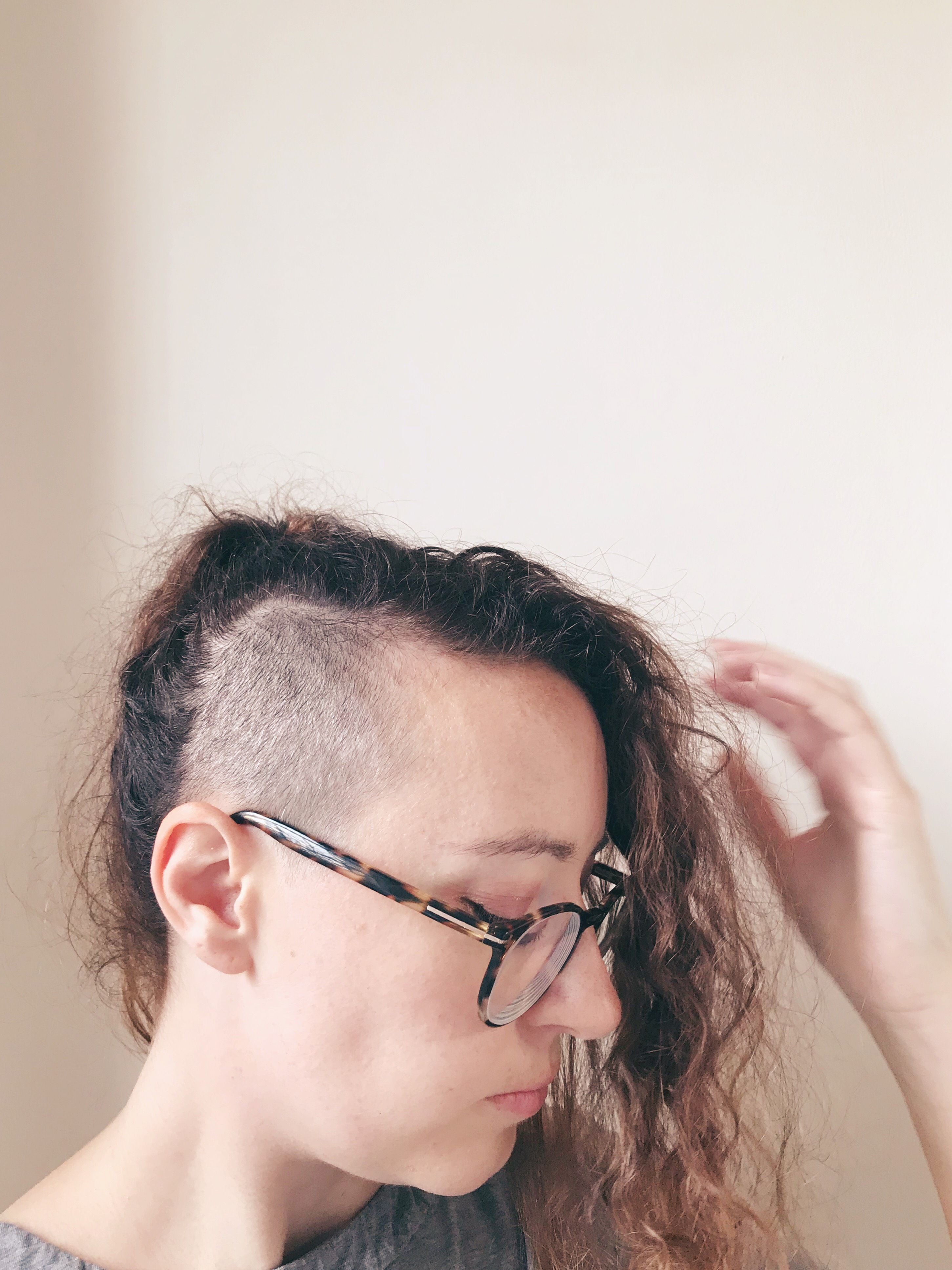 My inner critic had a field day, running around shouting about the fact that no one wanted to be sold to, no one wanted to hear from *another* coach and that I should quit, stop blogging and go back to being full-time at my day job.

Yeah, inner critics are drama queens, right? All of these thoughts took place within around 10 minutes, but then I did the following to turn it all around.

Became aware of what was happening

It was around the time that I thought about quitting everything that I really realised what was happening. I noticed this wasn’t my true self speaking – it was my fear. And I really think the only reason I was aware of this was because of the self-development work I’ve done over the years.

Listening and reading work from experts in self-doubt alongside self-awareness practices like meditation and journaling put me in a position to recognise what was happening.

Raise your awareness: Find a practice that helps you be more self-aware, whether that’s walking writing, making art or even going to therapy. Follow people who know their shit and learn from them! I can recommend Sas Petherick, Tara Mohr, Jen Carrington and Sara Tasker.

Once I realised what was happening, I took a really deep breath and said (out loud) “stop”. I got up from my seat and took a shower. I needed to do something physical to change my thought process, anything. I needed something to pull me out of where I was mentally.

Find your stopping technique: See what helps you move out of this mental space. Changing your environment can help, as can getting into your body with exercise. Go for a walk, repeat an affirmation, call someone. Anything that works. 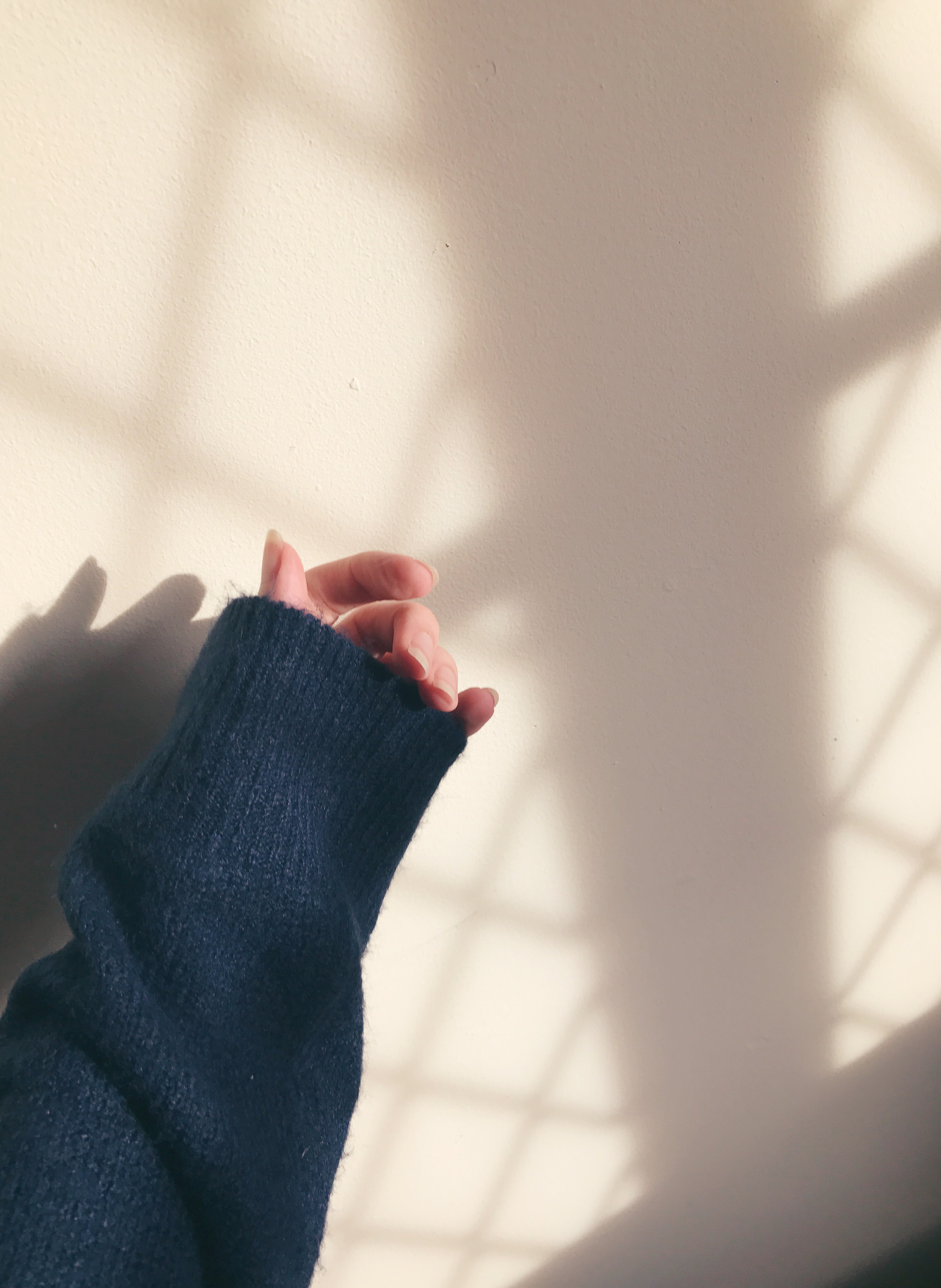 The next step for me was to become a bit of a detective and question my thoughts. I looked at the facts. Two people unsubscribed. Two out of 80+. That does not mean ‘no one’ wants to hear from me. It means two people don’t want to hear from me.

I delved into my evidence bank of comments, emails, messages and other words of support from people. I picked up my ‘why’ and my mission behind what I’m doing and brushed it off. I showed all these things to my inner critic.

Make an evidence bank: It can really help to make a folder (or notebook!) with words of support from others. Take screenshots, save emails, write them down. We so quickly forget about these lovely things people say when a negative thought pipes up, having them to hand is like having a secret weapon.

This is the trickiest bit, and I think the bit that people don’t often talk about. I was feeling better after gathering evidence against my inner critic, but something deeper was niggling. And that was the fact that some people really don’t want to hear from me (for whatever reason), and that is totally OK.

People pleasing is something I’m truthfully still working on, so this point in the process was a little stickier than the others. I had to sit with the knowledge that not everyone likes what I have to say and that I encourage people to take control over what they consume.

Look at your narratives: Once you’re feeling more connected to yourself away from the negative thoughts, try to examine why you reacted the way you did. Can you feel comfortable with a different narrative? 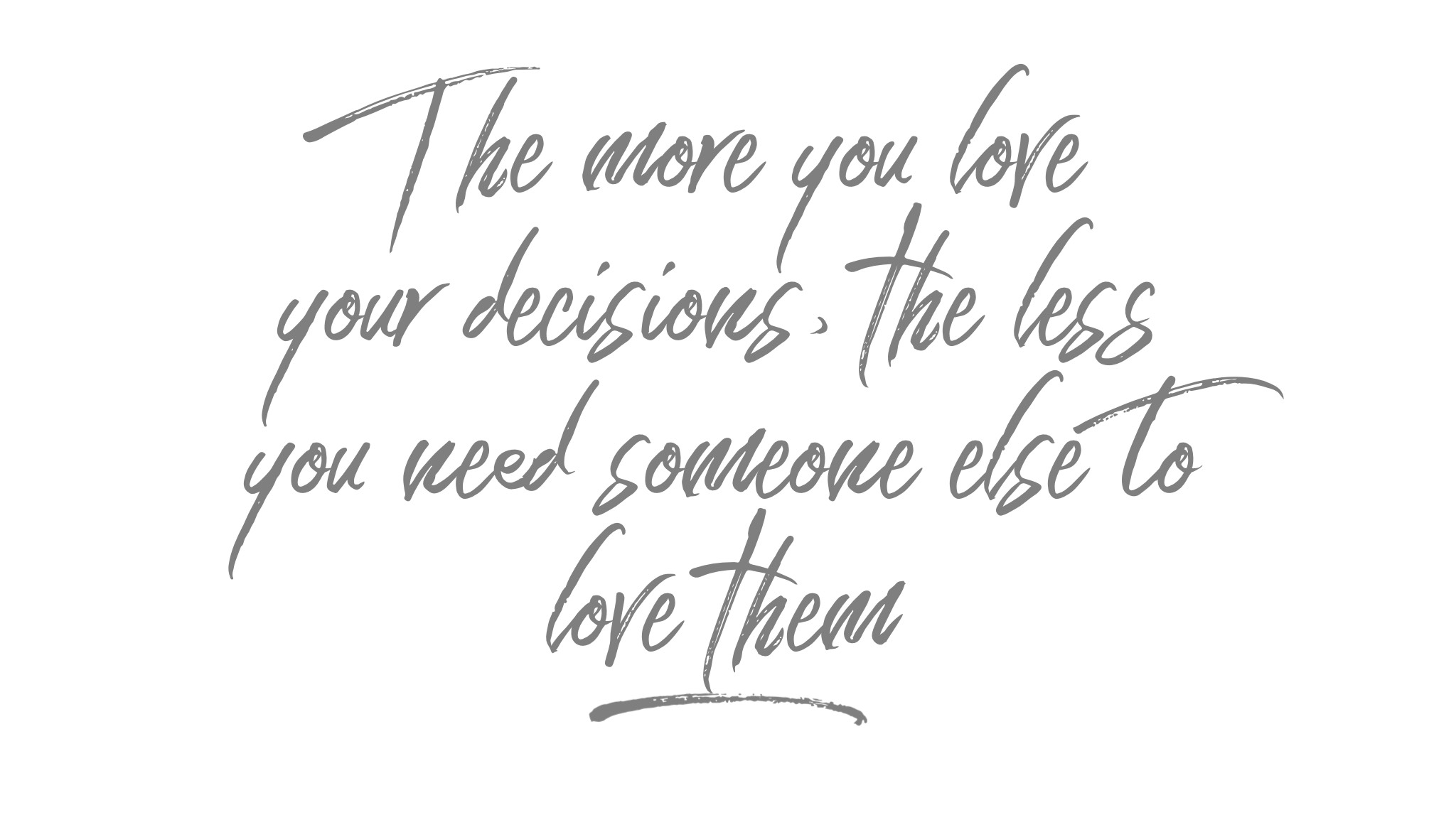 Since this spiral, I’ve had one more person unsubscribe… and eight more people subscribe. I’ve heard from others saying every time they promote or launch something, people unsubscribe. I’m learning that with every unsubscribe I’m getting closer to my right audience.

I honestly think the reason I was able to so quickly move past this negative spiral was because I had a cushion of self-worth to fall back on. I was able to lovingly communicate with my inner critic because deep down I know that I’m worthy of following my dreams.

If you need support in fluffing up your self-worth cushion, take a look at my self-worth discovery coaching package (details here) and see if it could be the right move for you. If you want to learn more about it, just send over an email at: [email protected] and we can have a chat.

Hope these pointers are helpful and please share in the comments how you get out of negative thought spirals – we’re all in this together. 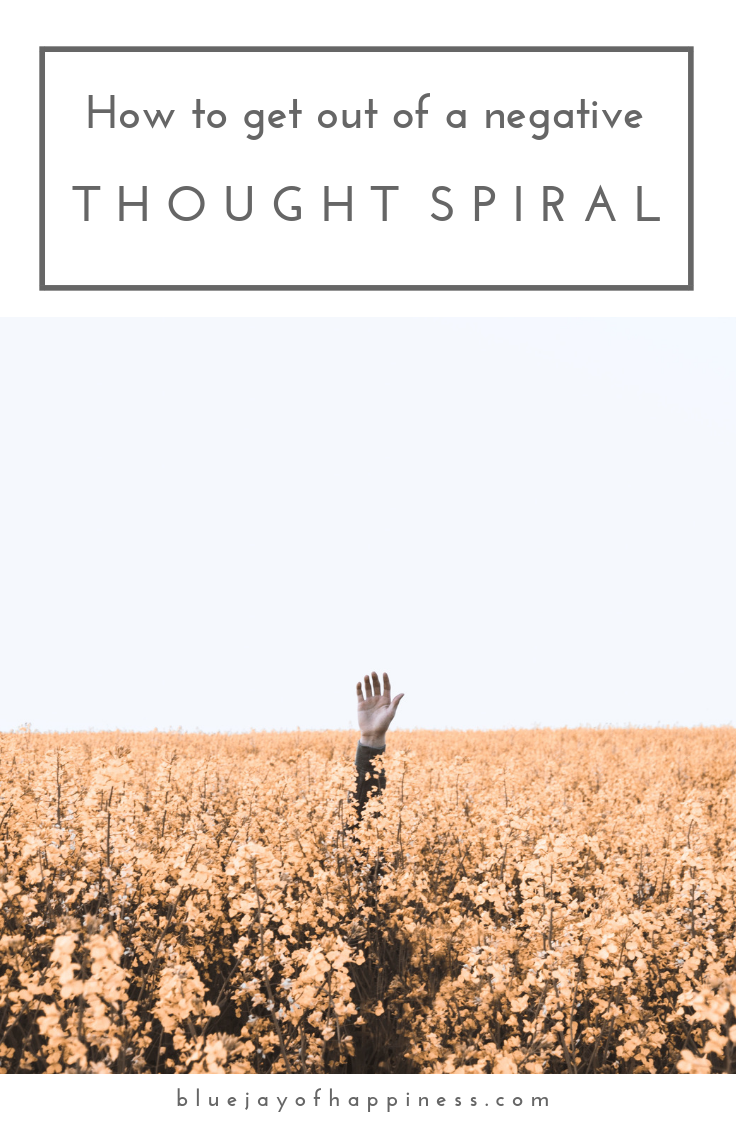 Next article What 20 years of writing has taught me

This was SO great to read! These negative spirals are such a major issue for so many of us, myself included. And sometimes, yeah, I can stop it like you did, but not always. I still have a lot to learn and progress to make.

I love your idea of making an evidence bank. I am definitely going to try that one!

Your mental shift with subscribers is something I’ve had recently as well. I’m working towards my first hundred, but now I’m stepping back and thinking…what’s the point if they aren’t the RIGHT 100? Like, there’s people on there who’ve never opened a single email. Finding the right people for me may take longer, but is better in the long-run, perhaps. I think your attitude is really healthy, and something I’m trying to keep in mind as well :).