Before I launched Blue Jay of Happiness, I thought a lot about what content I wanted on here and how it would differ from my last blog. During this process, I had a conversation with Dan and he said how much he enjoyed reading my fiction pieces.

That was something, to be honest, I hadn’t thought about including here. I wanted this blog to be useful, helpful, inspiring – can you do that with a story? Dan seemed to think so. We even came up with a name for a monthly series ‘monthly mindscape’.

But still – I put it off. I thought, I’ll let myself get back into the groove of blogging regularly and see what happens.

Then, a couple of weeks ago he bought me some storytelling dice. They have icons on them and the idea is that you throw them and use the icons as a prompt to write something – I loved the idea and the sweet gesture. I also read the first chapter of ‘Big Magic’ all about having the courage to be creative…

So today, I thought – fuck it. Why not throw some fiction around, try and make it relevant/useful and see if it sticks.

These icons are what came out when I threw the dice – and wow, they are pretty damn apt for my way of thinking right now. I have no plot outlines, no notes, no characters in my head – I’m just going to write and see what happens.

With her eyes shut, everything was calm. She could hear the waves crashing on the sand like a well rehearsed song. The scent of the sea hung in the night air and she smiled as her thoughts were finally still.

There was no one around her, no comparisons to be made and no voice telling her she wasn’t good enough. Opening her eyes and kicking off her shoes, she took a walk on the beach. She wanted to get her feet wet for the first time this week and see what her family had been going on about while she had hidden indoors.

In their defence, they were absolutely right – the beach was beautiful. Not strictly untouched, but still wild, you could tell. There were rock formations standing proud and unashamed in the distance. Gulls quietly circled overhead, not quite ready to turn in for the night.

Bathed in moonlight, she let her sarong drop and stretched out her arms. For the first time in years, she didn’t look at her thighs with disdain. She didn’t look at them at all. She was so taken by the view, the way her body looked in a bikini was the last thing on her mind.

It was at this point that she saw it. A spray of water on the horizon. She had declined the whale watching trip earlier that week, but perhaps now she would get her own private show. She stood on a beach lounger and watched as more sprays popped up, one after the other. For an hour she watched, seeing the odd sparkle of water glistening on a whales back.

Whale. That’s what her ex had called her so many moons ago.

Watching these whales she couldn’t help but think that perhaps, she should have taken it as a compliment. Perhaps she should see herself as a whale. Powerful. Serene. Majestic. Beautiful.

She made it back to the hotel in time to catch her family tucking into room service with utter joy and delight.

Handing her a plate, her dad said: “We ordered you a cheeseburger. You’re on holiday, maybe forget the diet tonight?”

There was hope, and just a little sadness in his eyes as he spoke.

Smiling she looked at the burger and inhaled deeply. “Thanks.”

She wasn’t sure who she was truly thanking. Her dad. The whales. Her ex. Herself. Either way, she meant it. And with that she ate the burger with nothing but gratitude in her heart and ketchup on her chin. 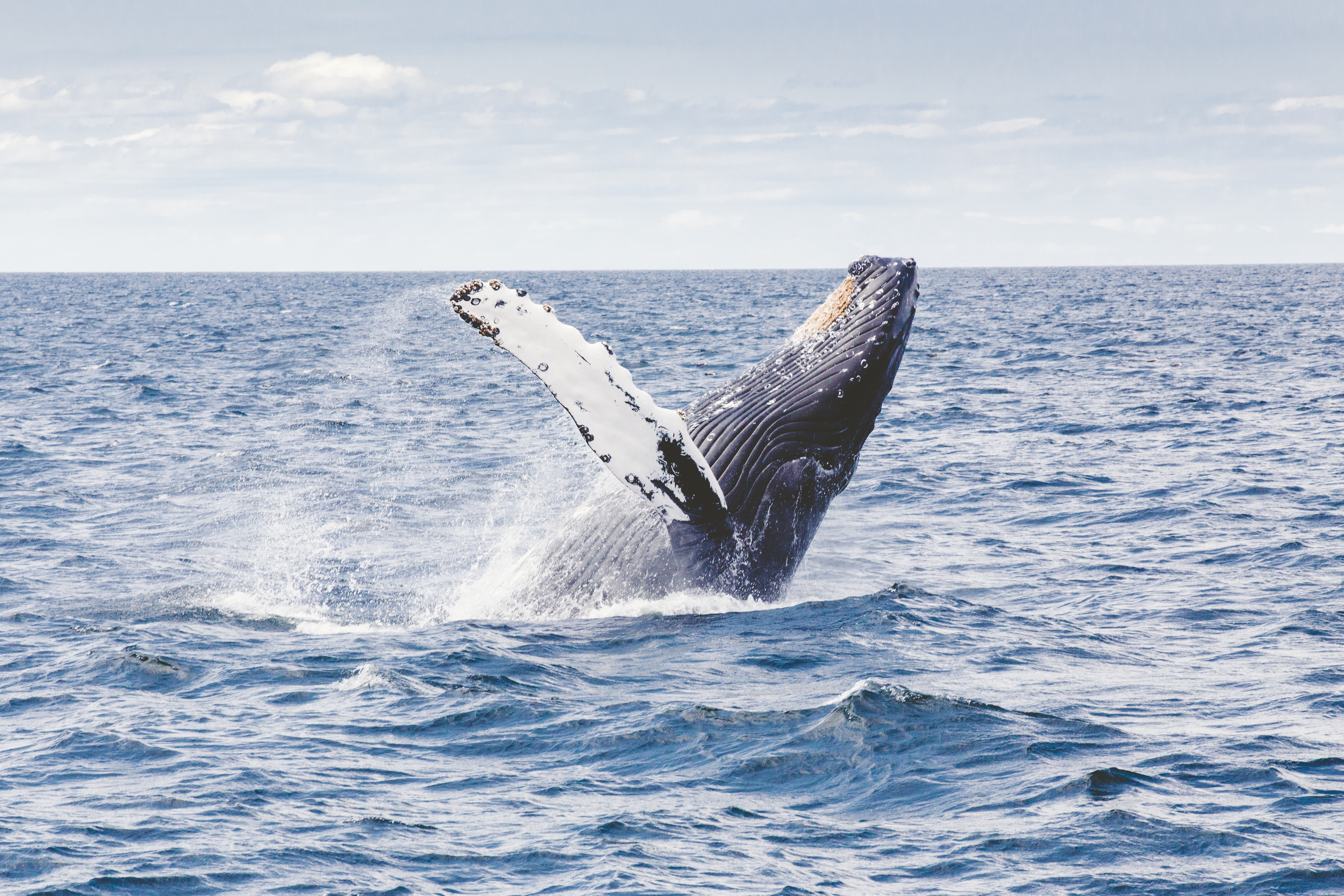 Previous articleAn evening routine to help you switch off from work

Next article Mental health - the language we use

Sign up to my monthly newsletter to receive a free 12-page guide on self-acceptance, self-love and confidence.