I used to be in the Rainbows, the Brownies and very briefly the Girl Guides. From what I remember, I enjoyed it. It was a great way to gain social skills and learn more about the world. I wasn’t particularly outdoorsy (I’m still not) so I didn’t love that aspect, but it was a nice way to spend time at that age.

But what if there was a group that did more for young girls? A group that armed them with knowledge and a passion for social justice? Turns out, such a group already exists in California and it’s called the Radical Monarchs.

They have no affiliation with the Brownies as we know them and don’t get badges for camping and the like. No, they get these kind of badges instead: 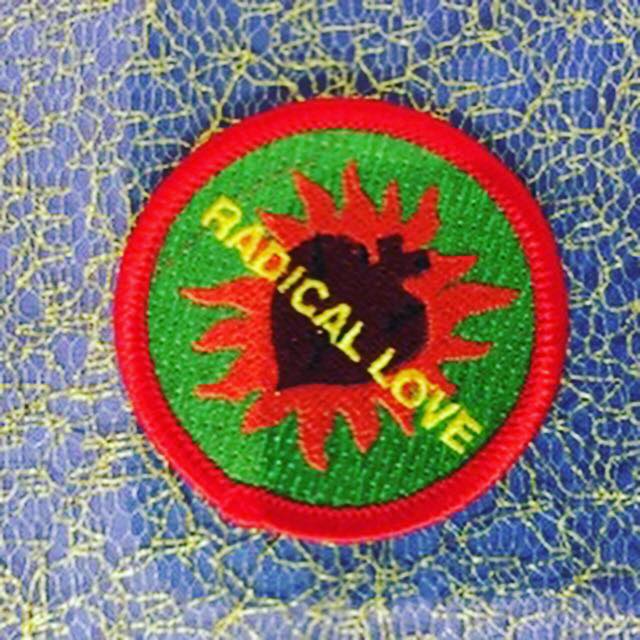 I think this is AWESOME.

Most people don’t discover these kinds of things until much later, but imagine learning about such important topics early on? Young people are so vulnerable to the world’s mainstream media and the bullshit messages many of them spout, so anything that encourages young girls to develop their own voice is very much welcome.

After the recent developments in America with Trump and his white-male colleagues making decisions for women around the globe (read more about the global gag rule) – now is the time for this younger generation to be heard.

Of course, not everyone agrees – this video below from the Guardian explains more about the group and what they’re all about:

I’ve posted this in the ‘Hope‘ section of Blue Jay, because that’s exactly what stories like this give me – hope for the future. Hope that things will get better.

Hope will always be stronger than fear.

Previous articleFinding happiness when... living at home in your thirties

Next article How to ease anxiety