This topic follows on somewhat from my last post about being productive at work. Part of being productive involves saying ‘no’ when we’re already stretched at work, but I know – it isn’t as easy as it sounds.

A lot of people find it difficult to say no, not only at work but also in social situations, so I wanted to explore why this is and how we can become more comfortable with this tiny, yet significant, word.

I’ve put this post in the ‘health‘ category of Blue Jay of Happiness, because I honestly believe that when we’re overloaded, overworked and overwhelmed, saying no is integral to our health.

I threw the question out there on a recent Instagram post to see what it is that stops us from saying no. Here’s what came up: 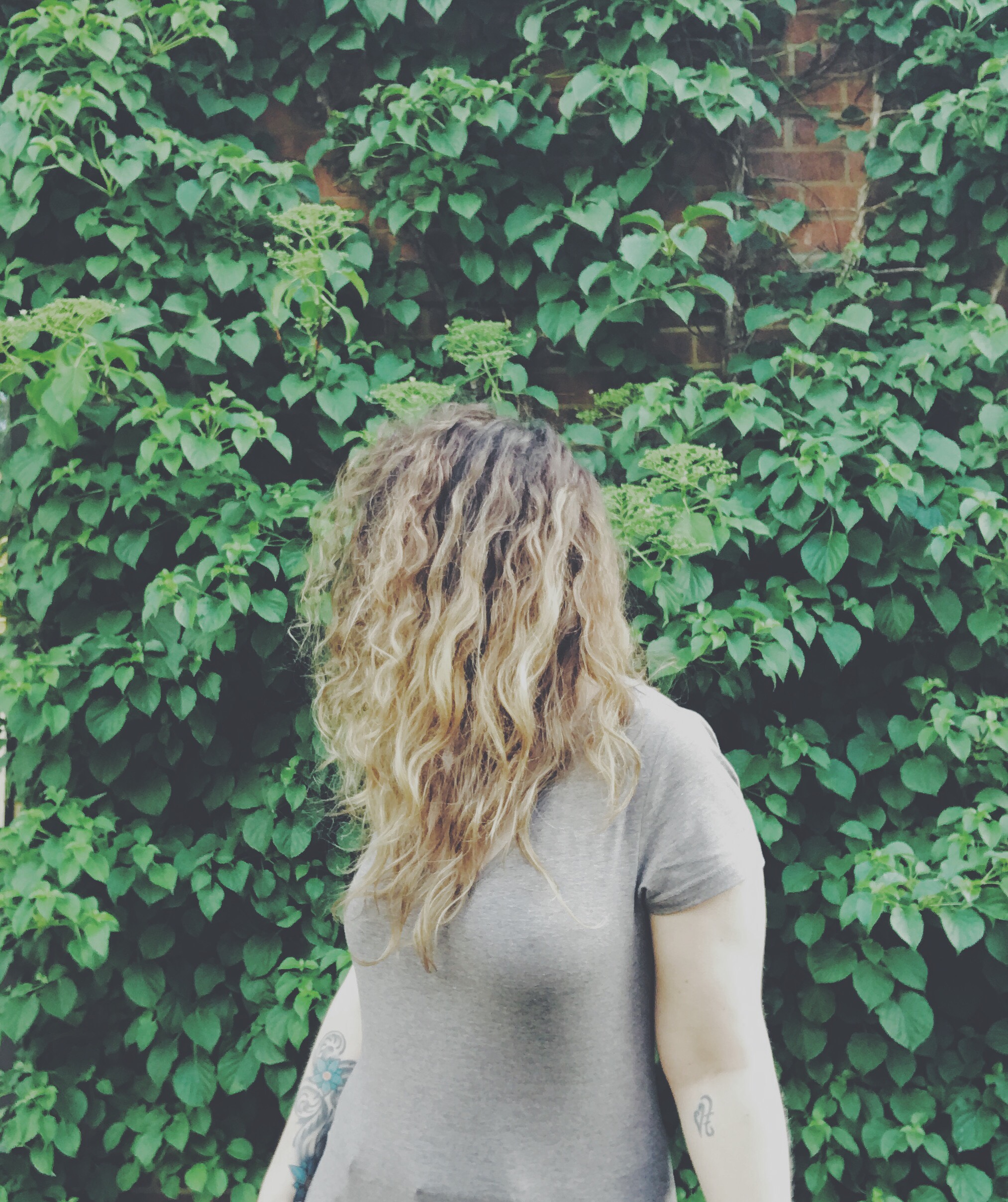 Why we can’t say no

(and how to say no without being an asshole)

We want to please everyone

“I think I never say no because I want to fit everything in and please everyone – but you just can’t do it. So you have to say no at some point.”

Ahhhh yes, people pleasing. This is, personally, my biggest challenge when it comes to saying no. Like many of us I’m sure, the thought of someone thinking poorly of me makes me feel physically sick. Wanting to be likeable, accommodating and helpful is ingrained in many of us like a dodgy tattoo.

And, I’m sorry to bring gender into it, but it is a huge problem for women in particular. We’ve been brought up to be nice, sweet, pretty, cute, submissive even. It’s difficult to override that. But not impossible.

How to stop people pleasing: Get comfortable with the fact that, sometimes, you ARE going to annoy people. Not everyone is going to like you all the time. Let that sink in, sit with it and be OK with it.

Then realise that you saying ‘no’ to something is unlikely to impact the recipient’s life as much as you think. Explain why you can’t do the thing they’re asking and be honest. If it’s a work situation, try to think of a solution or a work-around. If there’s simply no way – just be frank about it.

Fear of missing out

“Fear of missing out and fear of judgement!”

I certainly used to worry about missing out, especially when it was a social occasion and I saw all the photos pop up of Facebook the next day. Even when the reason you want to say no is often far more important than the event itself, that fear of not being involved, not sharing in that experience can cause an internal struggle.

How to let go of FOMO: Not all events are life changing. In fact, very few are. Missing the odd night down the pub isn’t going to impact your friendship or your life experience. Attending a social event when you’re not on top form means you won’t enjoy it as much and you probably won’t be the best company.

Simply say you can’t make it, and if your friends ask why not, tell the truth. Lying about feeling ill or having to attend another social engagement will only make matters worse – if you’re simply in need of a night in, say that.

Remember that your health comes first and you will benefit more from taking it easy than pushing yourself to socialise.

“What stops me saying no…. fear of missing out used to! And fear of being judged! But time has taught me to just say no when it feels right and follow my heart!”

Worrying about other people judging us takes up far too much time and space in our lives. Can you imagine how free we would be if this wasn’t a concern?

How to stop worrying about others judging you: First of all… most people simply aren’t. Think about it, how often do you make judgements on other people? Chances are, not very often. It comes back to that fear of not being likeable. We worry someone’s going to make an assumption about us and it’ll skew their perception of us. But… would that be the worst thing to happen?

My thoughts on this are that if someone is jumping to conclusions and judging me on saying no to something – that’s their problem. Being comfortable with who you are, knowing that you’re a good person and that you’re doing what’s right for you helps hugely with this. Once you have this inner belief and inner confidence, you can let go of other people’s perceptions. Basically, you do you.

Not wanting to hurt people’s feelings

“I often do not say no to not hurt people or people’s feelings or because I don’t want them to think bad of me for saying no.”

Another biggie for me. This is less about wanting to please people and more about genuinely not liking the feeling of letting someone down / not wanting to hurt someone’s feelings. If this is something you’re worried about, it’s probably because you really care about the person you’re saying no to.

How to be a good friend and still say no: Your friend knows you. They love you and care about you. Know this when something comes up that you have to say no to. Yes, they may feel a little hurt or upset at first, but they’ll appreciate your honesty and know that you wouldn’t be saying no unless you really needed to. Again, honesty is the way to go – explain what’s going on and schedule another time to meet up so you can talk.

Sometimes we genuinely need to step back from our social circles to look after ourselves. Good friends will respect this and support you, and will be there for you when you’re feeling up to it.