I added “so much” to the title of this because I’m always wary of making grand claims on this little blog of mine. I’m not going to sit here and say,

“GUYS. Guys, I’ve figured it out. I know how you can stop people pleasing. And thankfully, it’s concise enough for me to explain in a blog?! How convenient is that?”.

No, sorry – just no. Subjects like people pleasing are big. They’re ancient. We’re designed to crave social approval, because when we were cavemen we needed our tribe to like us, if they didn’t, they would stop looking out for us.

It’s innate and therefore not the easiest thing to overcome. That’s not to say we can’t, it’s just that it’s likely to take some work.

Personally, I’m better with this than I used to be. And while I still struggle a little with a desire to be liked, the more work I do on myself and my sense of worth, the less this is bothering me. 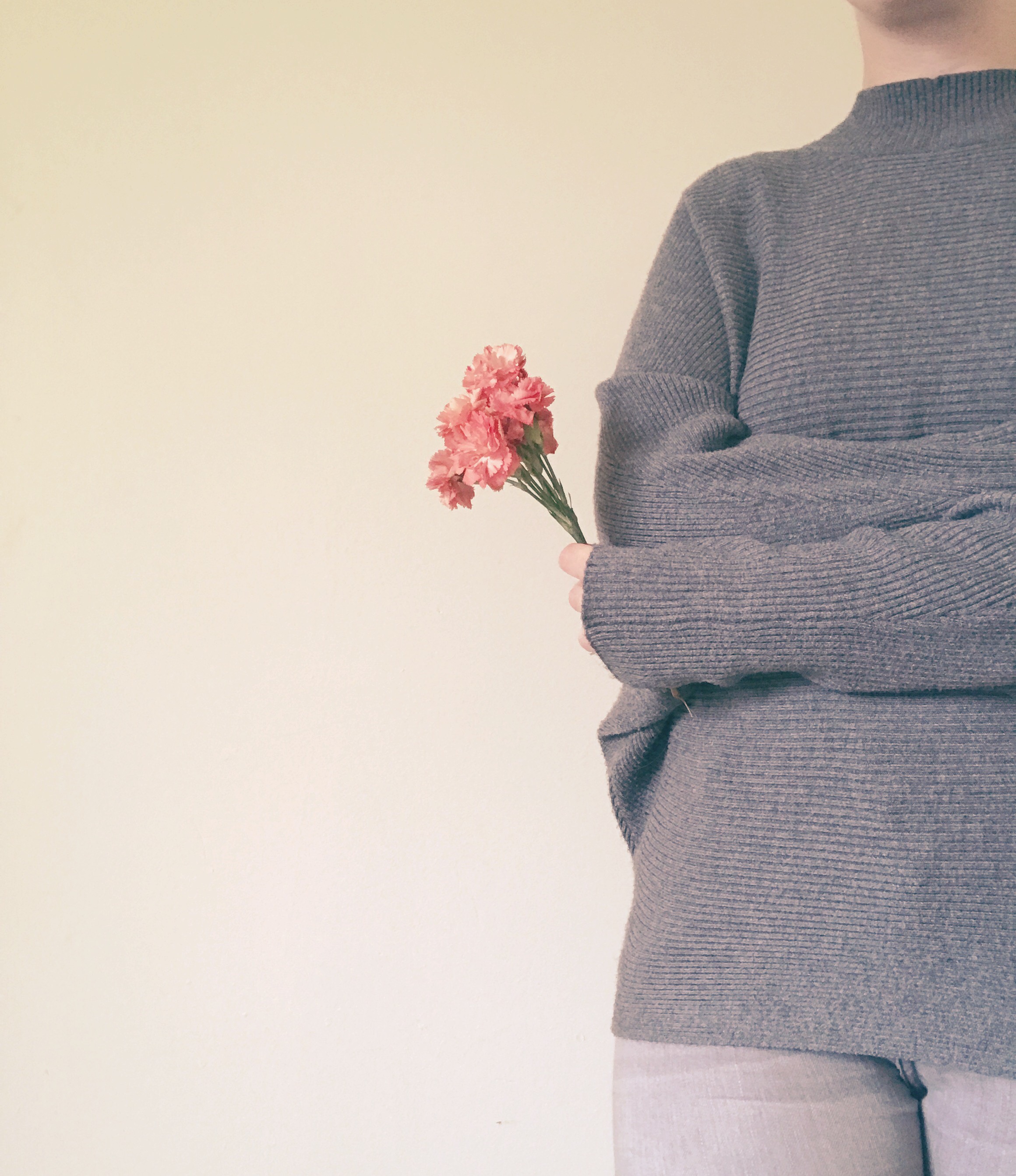 Today I wanted to share some ideas that have helped me in this process and may help you too. Before we get into that though I want to share a quote quickly, it’s one that Brene Brown says has informed a lot of her work:

“It’s not the critic who counts, not the man who points out how the strong man stumbled, or when the doer of deeds could have done better. The credit belongs to the man who is actually in the arena; whose face is marred by dust and sweat and blood; who strives valiantly; who errs and comes short again and again; who knows the great enthusiasms, the great devotions and spends himself in a worth cause; who at the best, knows in the end the triumph of high achievement; and who at the worst if he fails, at least fails while daring greatly, so that his place shall never be with those cold and timid souls who know neither victory or defeat.”

Ready to step into the arena? OK then, let’s take a look at some tips to help you get there.

Boundaries, I’m beginning to realise, are at the crux of so much of what I do in terms of self-care and self-worth. When it comes to people pleasing, having healthy boundaries helps you prioritise your needs.

When you’re asked to do something by someone and you don’t have the capacity – you might feel the urge to people please and say yes. Understanding your needs and your boundaries helps you say no in a compassionate way. It doesn’t mean you don’t want to help, just that you can’t right now.

Realise that people pleasing is ultimately damaging – to yourself and them

If you do end up saying yes to anyone and everyone who wants something from you, if you hide your authentic self in the name of people pleasing, if you disregard your own needs… you’ll only end up burnt out, weary and unhappy.

Ask yourself, what are you more afraid of, what people think of you or not fulfilling your potential?

It’s a confronting question and some days easier to answer than others. But if fear of other people’s opinions of you is getting in the way of you doing something you know in your heart is right for you, bring yourself back to this question. Take some deep breaths, acknowledge the fear, be willing to learn from your mistakes and do it.

Recognise that if any negative reactions do come through, they’ll be coming through a filter of the person’s own baggage

I *think* I heard this idea from Sas Petherick originally (or was it Tara Mohr? Dammit, I follow too many wise women) – either way, it’s really stuck with me. When people react to something you’re doing in a negative way, keep in mind that this is laced with their own fears and emotional baggage.

Sit with the uncomfortable feelings

Because those uncomfortable feelings likely will surface. I still get them, but when I do, instead of spiralling into a script of negative self-talk and regret, I just sit with the feeling. I remind myself that not everyone’s going to agree with me. Not everyone will like me. I will get things wrong. I will get called out and corrected.

And you know what – that’s a good thing. It means I’m doing something. I’m trying. And ultimately, it’s my sense of worth that helps me through the uncomfortable feelings. I’m able to pick myself up and keep going. Being compassionate to myself cushions the fall.

There’s probably much more I could say on this subject, but for now, I’ll leave it there. As I said at the start, it’s a big topic and one that holds so many of us back, so it’s one I want to expand on and help others with. Because we can do good in the world and have strong boundaries. We can be kind people without saying yes to everyone.

If you realised while reading this post that you could do with some further support, I’d love for you to take a look at my self-worth discovery package on my coaching page – this is something we could work on together.

Do you struggle with people pleasing? Let me know in the comments which tip here resonated with you most. 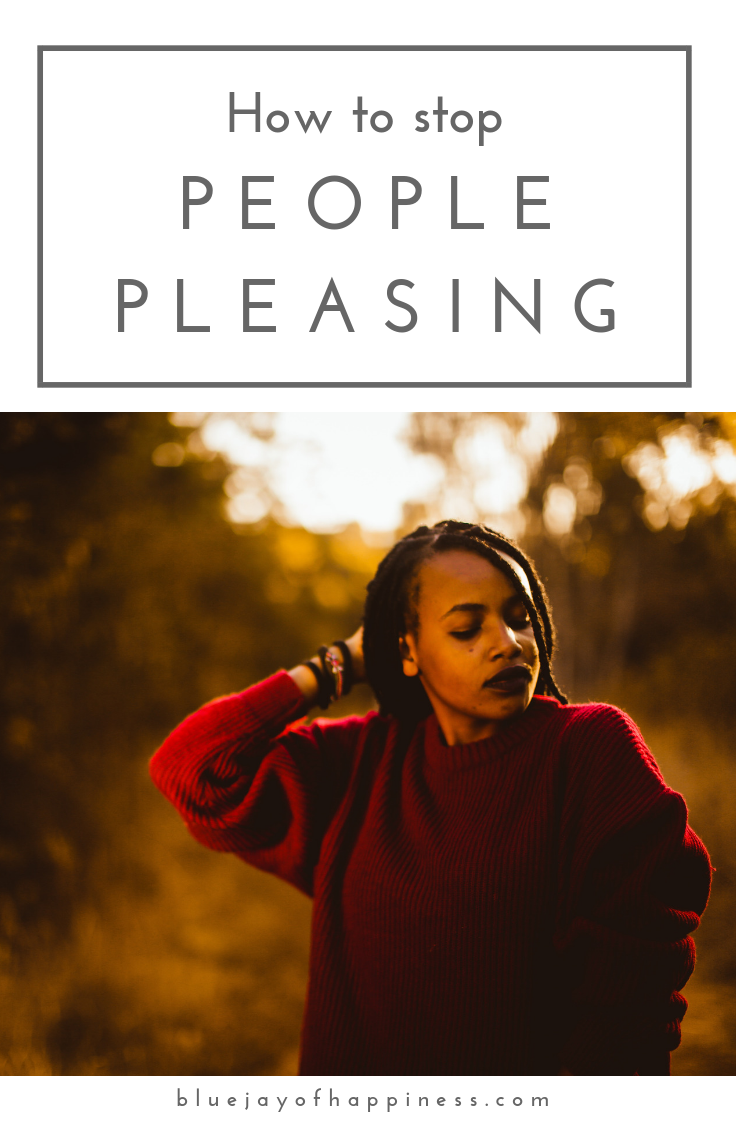 Next article What ‘showing up’ really means

I think I need this entire post tattooed on my forehead!